NFT NDT can be used to inspect any conducting tubular product, but it is generally considered to be less sensitive than conventional eddy current techniques when inspecting non-ferromagnetic materials. Near Field Testing (NFT) technology is a rapid and cost-effective solution intended specifically for fin fan cooler inspection on carbon-steel tubing. This new technology relies on a simple driver-pickup eddy current probe design that provides very simple signal analysis. NFT is specifically suited to the detection of internal corrosion, erosion or pitting in carbon steel tubing. 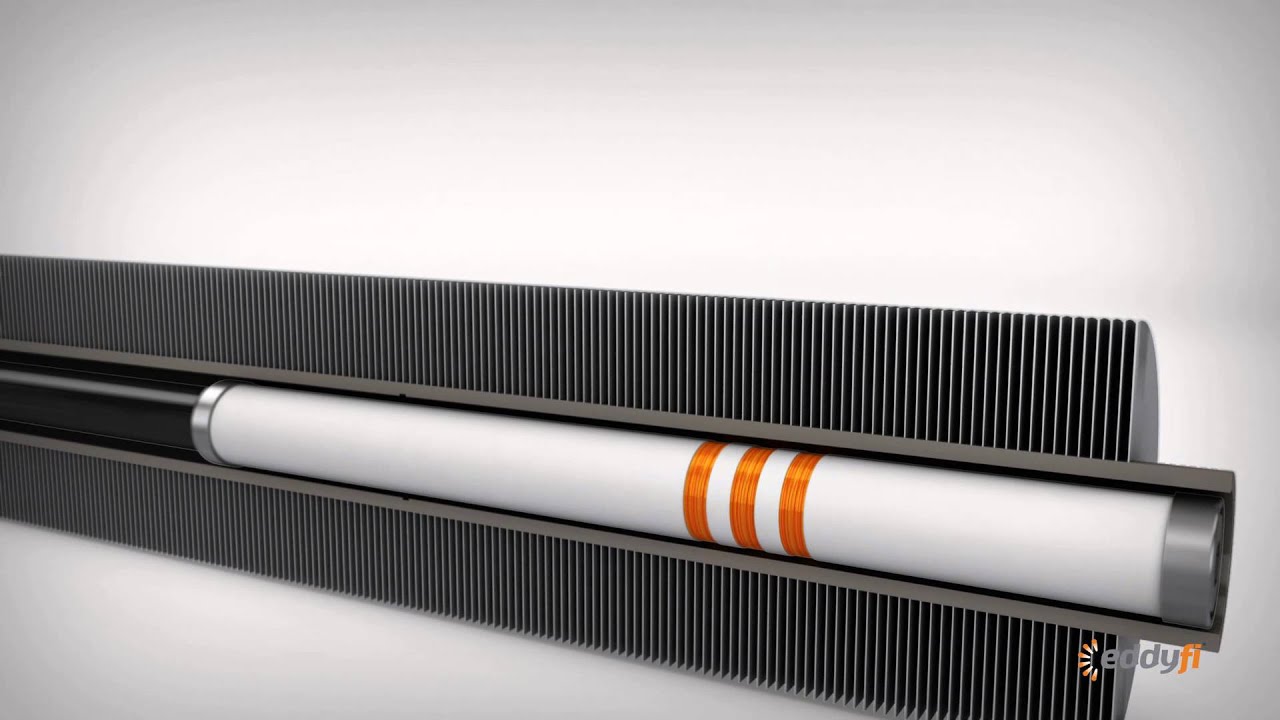